Roof Replacement - Tile to Colorbond - it's something we do year in year out, month in month out.  It makes us experts at it.   One of our first projects for 2016 was exactly this – a tile to Colorbond conversion for a client in Balwyn.

Tile to Colorbond -Transform your House

Tile to Colorbond - The Scope

The scope for a project such as this is usually quite extensive. In this particular instance we were not only replacing the tiled roof with Colorbond corrugated iron but including some additional project specific items.

To give you an idea of some of the variables, we’ve listed below a sample snapshot of the scope. The scope included but was not limited to:

And of course, providing skips to take away the tiles that we removed from the roof. To ensure the project complied with all Worksafe OH&S safe work practices, scaffold was included in the pricing.

The project took us around 2 weeks to complete beginning with setting up scaffold and finishing with the removal of the last of the rubbish ensuring the site was left pretty much as we found it with one exception – the house now looked completely different!

Tile to Colorbond - The Cost

The cost to replace an average sized tiled roof with good access costs around the $20,000 mark and comes with a six year industry backed workmanship warranty.

Got some questions?  Call us on 9499.8059 or read more about Tile to Colorbond roof replacements. 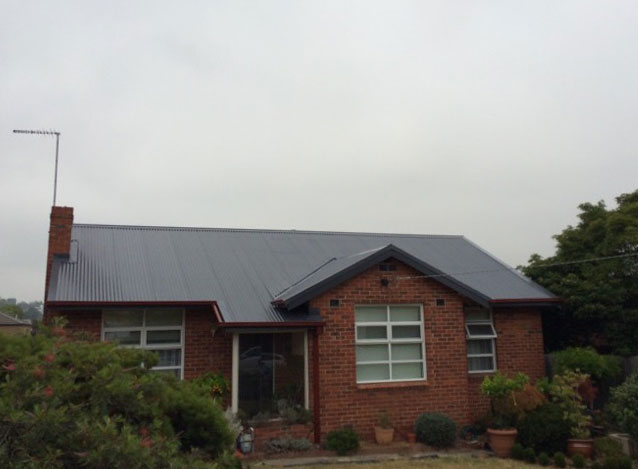 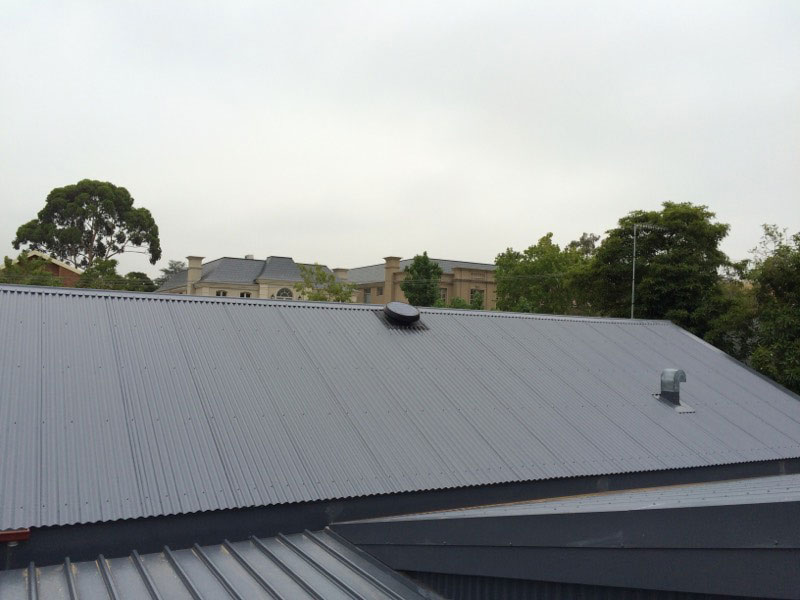 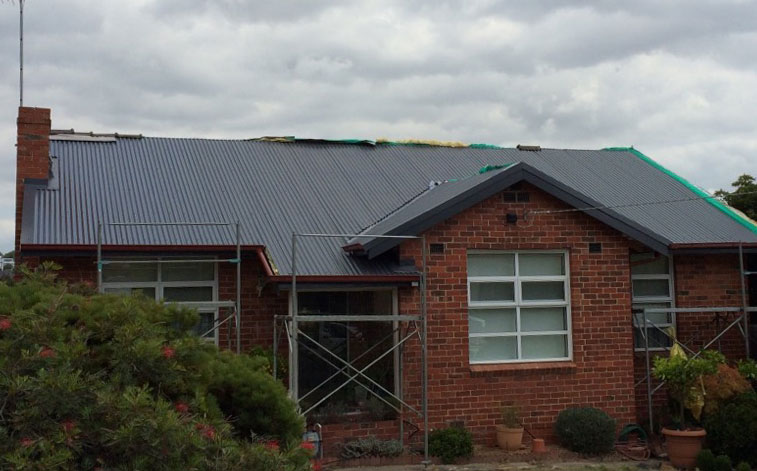 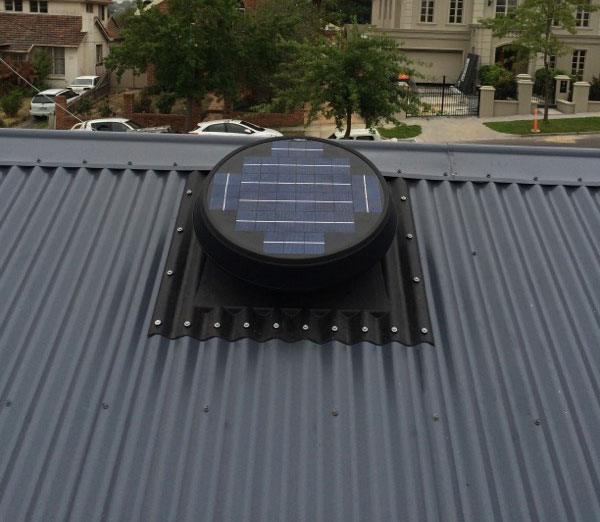 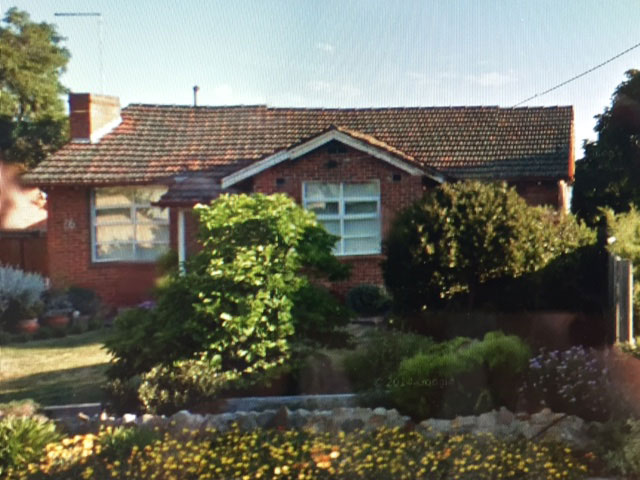