Got a leak around your chimney? We’ve got the solution.

Chimneys and fireplaces are a lovely feature in homes whether traditional or contemporary. But they are also a common source of water ingress.

Often it takes a long time before a chimney leak becomes apparent.

Sometimes it shows up as dampness at the base of the chimney. This would be when the water is running down into the brick cavity.

Other times it shows up as a damp patch on the ceiling. The water runs down the adjacent rafters until it meets the intersection of the plaster.

Either way, the problem is the same.

A build up of debris has occurred around the chimney on the soaker or apron flashings under the metal roof sheets or roof tiles depending on your roof type.

Rust then develops generally due to the build up of the debris – leaf and dirt – sitting on the metal flashings and remaining damp for long periods.

The solution is to remove the roof sheets or roof tiles and replace the rusted flashings with new chimney flashings.

It sounds like a simple job but it requires a degree of skill to dismantle the existing flashings on the chimney and possibly dismantle a section of the roof.

Leaking chimneys on tiled roofs are easier to deal with as only the adjacent tiles need removing. Leaking chimneys on metal roofs however are more challenging. This is because, depending on the size of the chimney, up to four roof sheets may need to be removed to provide access to the chimney flashings.

As always, when working on roofs, safety is a priority. Guardrail and/or harnesses are a common solution but if a chimney is quite high up and right on the edge of a steep roof, safe access may be better served by way of scaffold.

Each chimney leak is a unique problem with its own unique solution because of the different roof types, pitch of the roof and location on the roof.

Call Roofrite today to ask how we solve your chimney leaks. 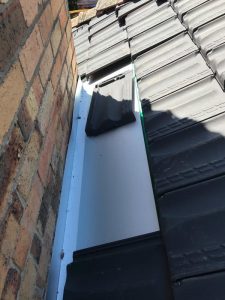 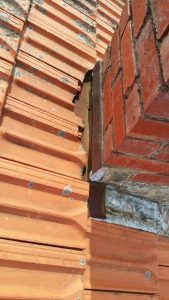 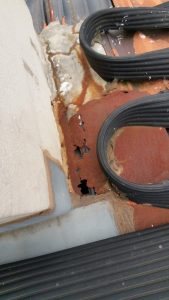 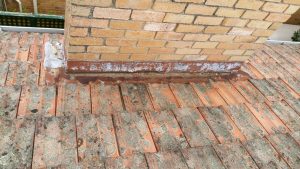 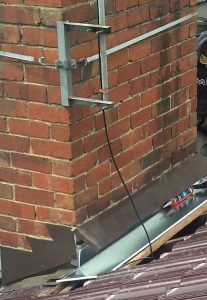 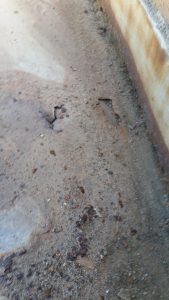 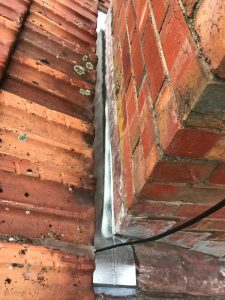 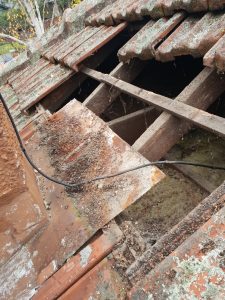 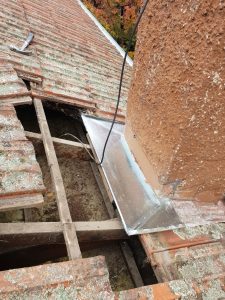 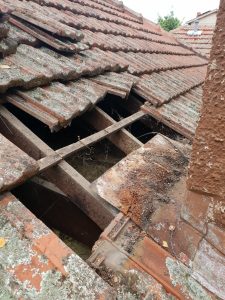 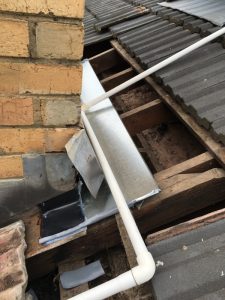 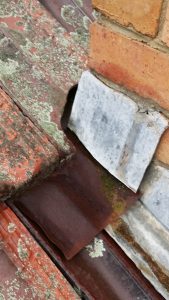 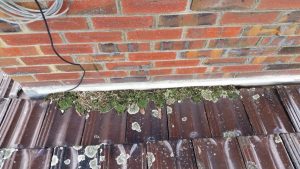 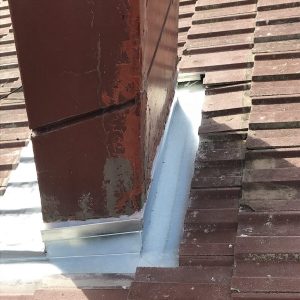 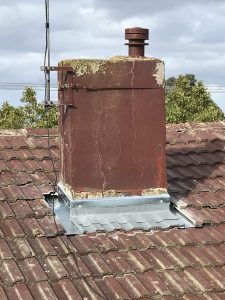 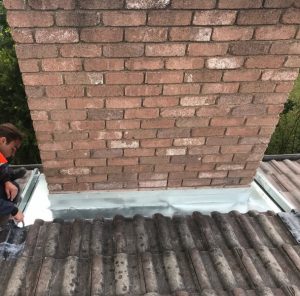 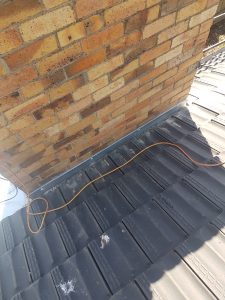 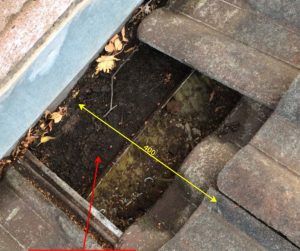